Another demonstration of Tory ruthlessness – politicalbetting.com 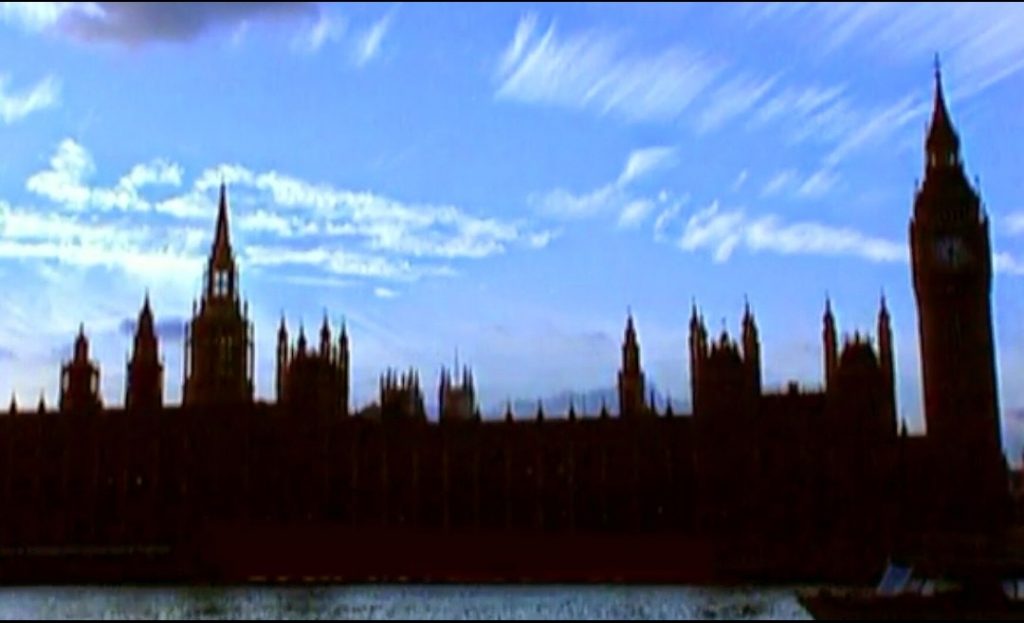 Another demonstration of Tory ruthlessness – politicalbetting.com

It is always said that the Tory Party is the most ruthless when it comes to dealing with failing leaders. That reputation will be reinforced by the events of 2022 during which so far has seen Johnson and Truss pushed aside when it became clear they had become electoral liabilities.