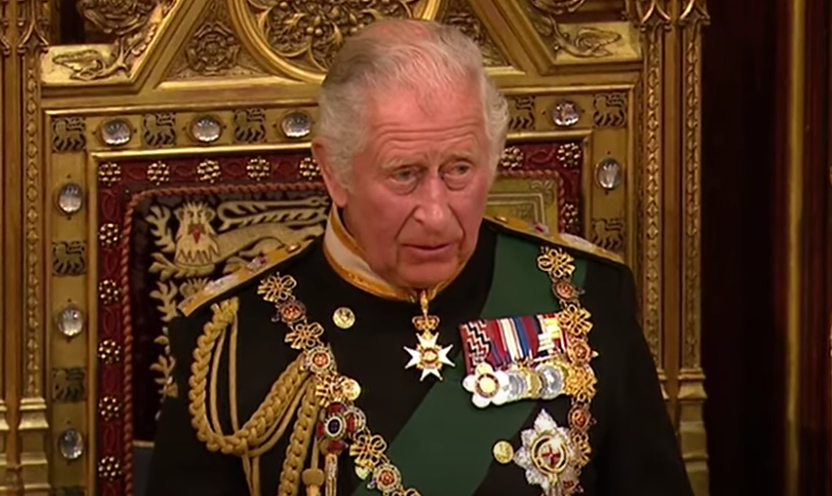 Yesterday, before the sad news about the Queen, the new PM, Liz Truss, was talking about her plans for the UK’s future energy policy a key part of which was about changing the law that restricts fracking.  She said she wanted to lift the moratorium, brought in by the Tories, to get gas flowing from this source in as soon as six months.