Bet on Raducanu for SPOTY before tonight’s final – politicalbetting.com 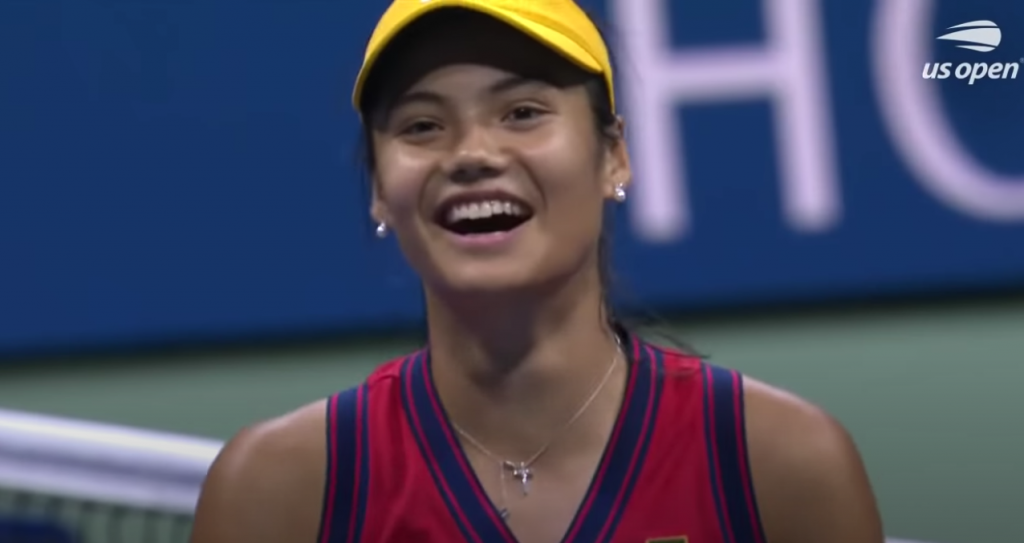 Bet on Raducanu for SPOTY before tonight’s final – politicalbetting.com

It is very hard to see between now and the December vote for the Sports Personality of the Year in December for the 18 year old tennis sensation from Bromley to be knocked off her perch as the strong odds of betting favourite, Without any doubt she is the UK sporting sensation of the year and millions will be tuning in to Channel 4 this evening at 9pm.