And so ends the Second Elizabethan age – politicalbetting.com 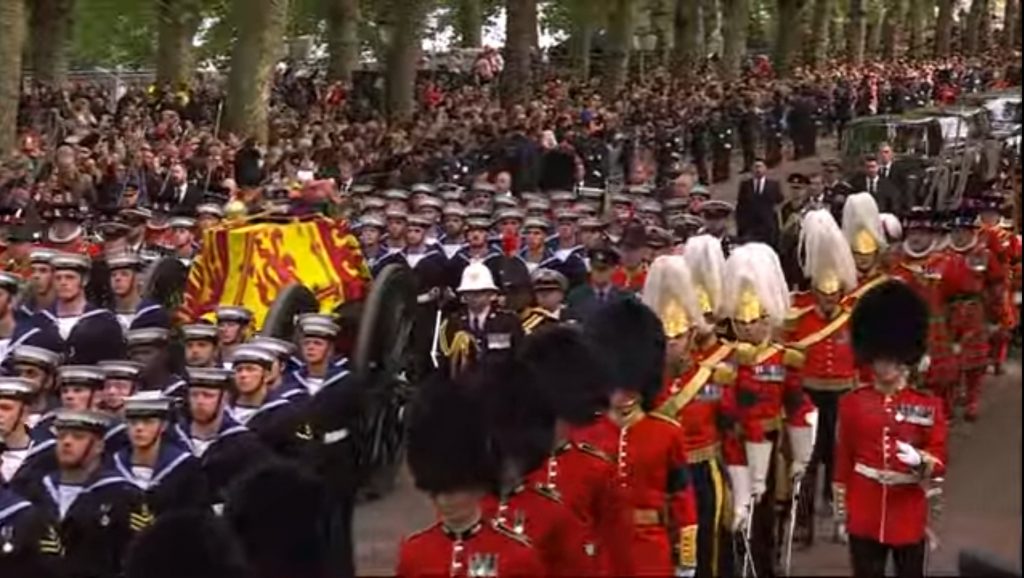 And so ends the Second Elizabethan age – politicalbetting.com

It is very hard not to be impressed by the sheer spectacle of today’s events with powerful images being beamed across the world. They certainly send a message out but I’m not so sure what that is and how it will be regarded.