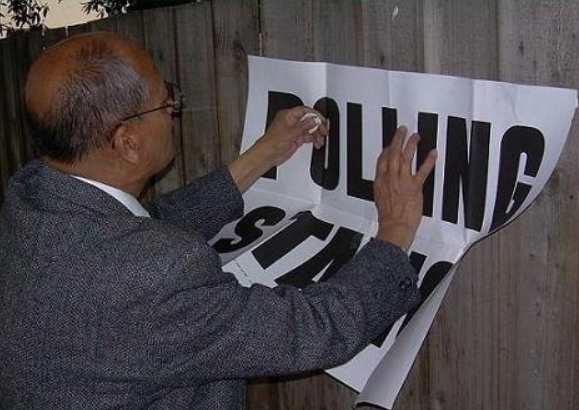 On ‘Election Eve’ it is traditional for some cheeky punters to stick a small mortgage-worth of cash onto a sure thing to try and bag a quick if small return. Apparently during the week of a general election even seats as short as 1/100 see 5 figure bets on this basis, since in theory the annual equivalent ROI of such a bet is very good.