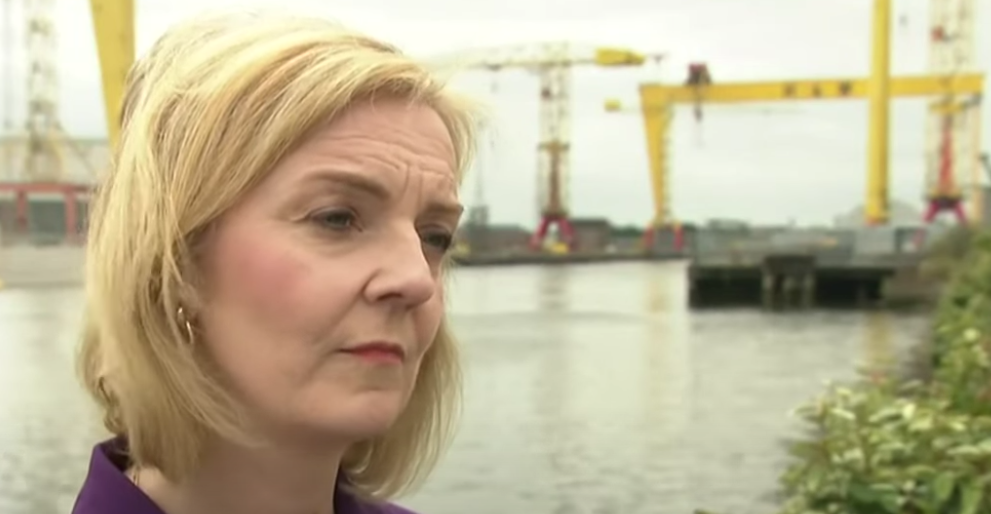 An internal Labour analysis being reported by the Guardian is suggesting what I have been predicting, and betting on for several weeks, Truss will get a significant new PM bounce in the polls. The report by Pippa Crerar notes: