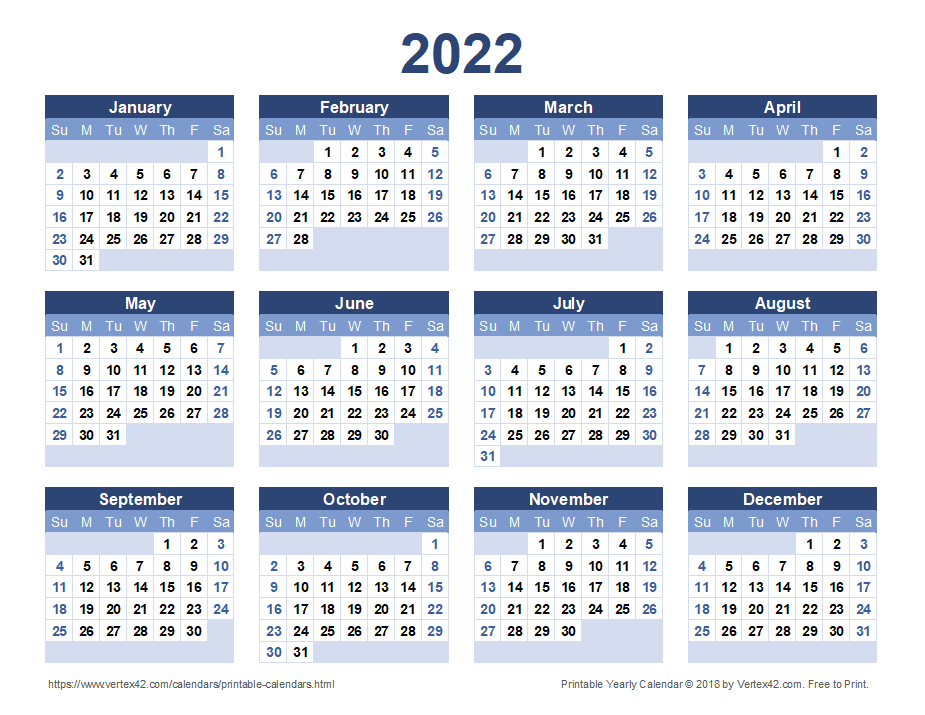 Many thanks for your support in the past.