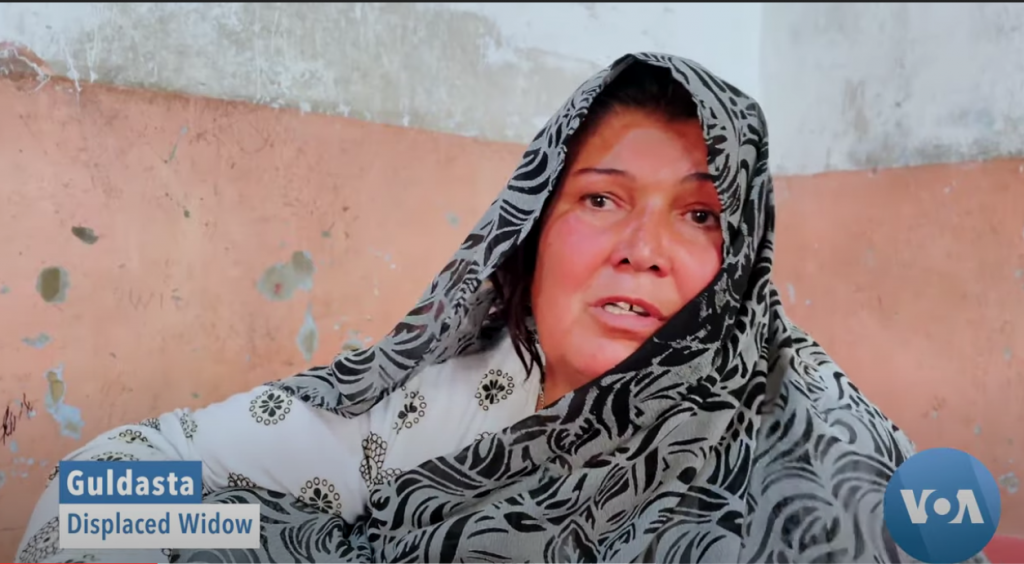 Films from the 1960’s and 1970’s show Afghan women dressing and behaving much like women in the West. Not all women, of course. As in many countries, older attitudes were found in rural or isolated communities. Changes are never evenly distributed in a country. The same could be said of Iran. It seemed as if emancipation of women and what this meant for their ability to decide for themselves what to do with their lives was happening in countries far away from the West with very different cultural/historical backgrounds. Human rights were indeed universal. Progress was only going one way. Right?