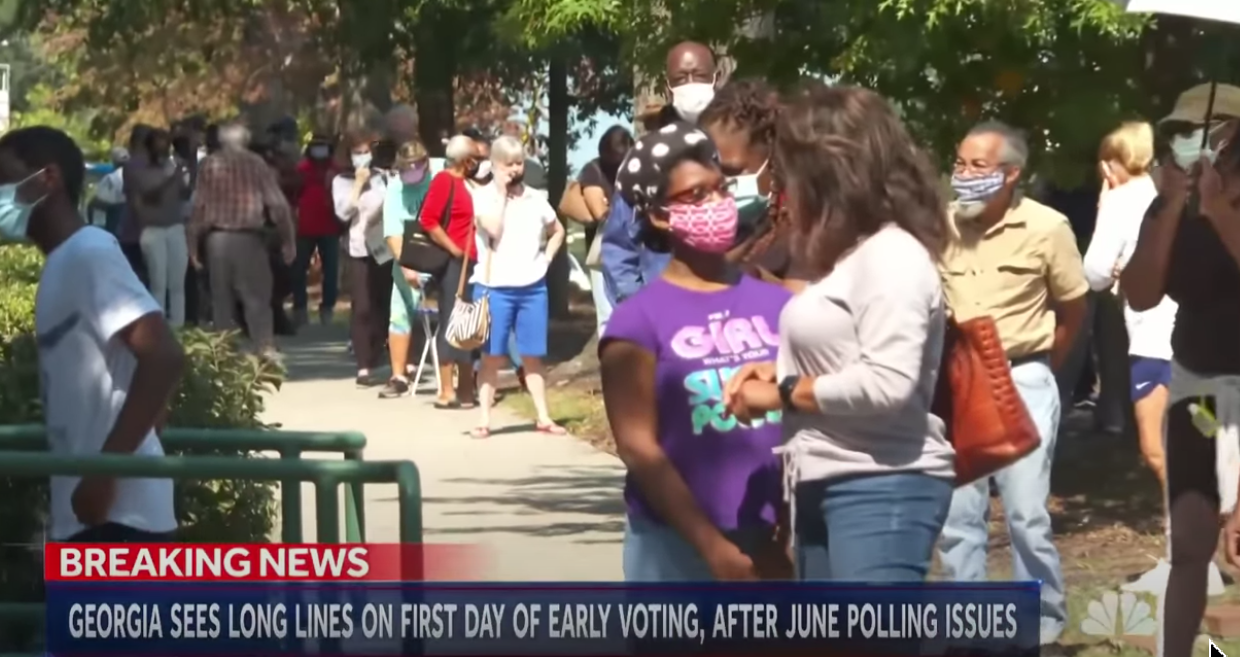 After their party’s flops at WH2020 and the Senate run-offs Georgia’s Republicans act to make it more difficult to vote – politicalbetting.com