Is there any way back for the Tories? – politicalbetting.com 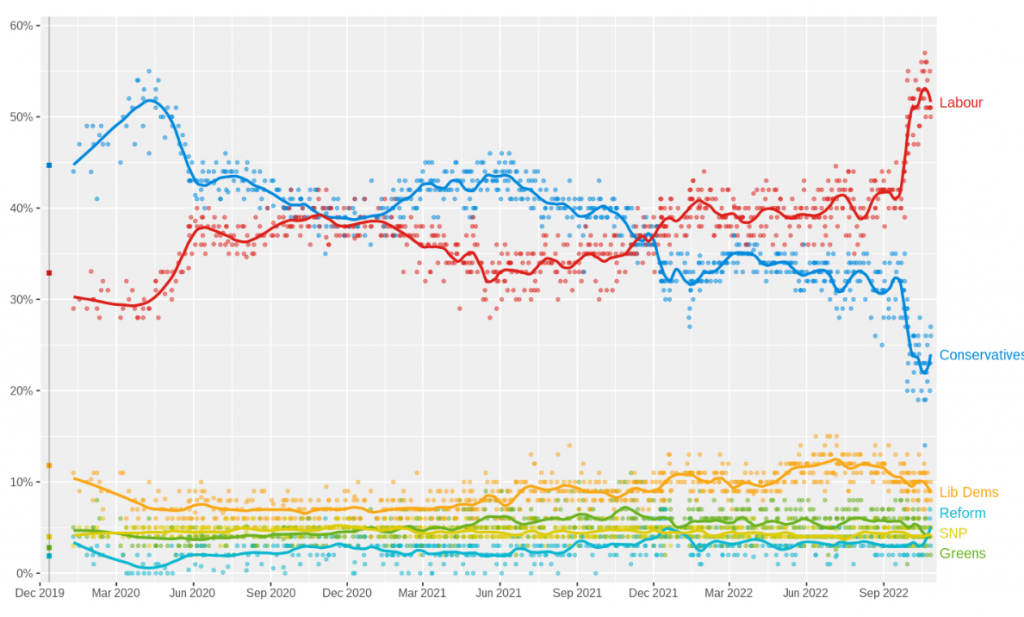 Is there any way back for the Tories? – politicalbetting.com

Although things are slightly better on the poll chart for the Tories the party still has very substantial double-digit deficits to make-up if it is to stand any chance at all at the next election of remaining in power. On the face of it this looks impossible.