Johnson trails Starmer by some margin on favourability – politicalbetting.com 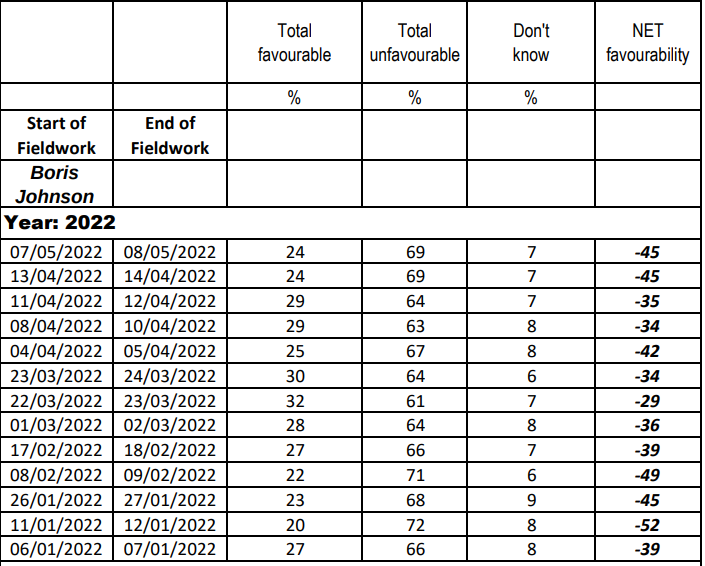 Johnson trails Starmer by some margin on favourability – politicalbetting.com

One of the things that I think is important when looking at polling is to dig deeper and observe the trend. We all know that statistically individual polls do have a chance every so often of being out and this is why I really appreciate tables like the ones above from YouGov. Looking at the trends in tables like the above is more revealing.