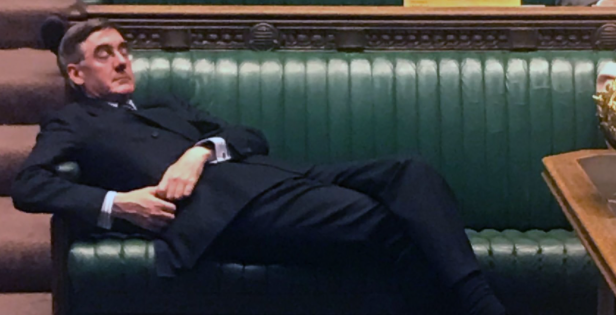 One of the side stories of the current Tory “party-gate” drama has been the way that Jacob Rees-Mogg sought to belittle the comments of the leader of the Scottish Tories by saying he wasn’t a big figure.