Now a 58% betting chance that the PM won’t survive 2022 – politicalbetting.com 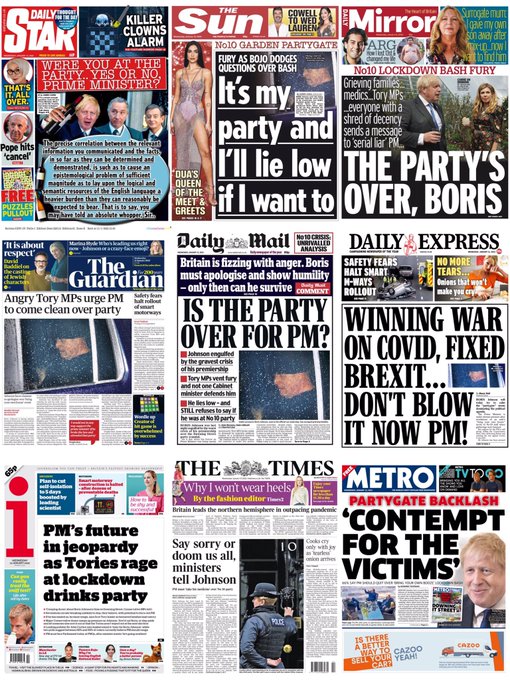 Now a 58% betting chance that the PM won’t survive 2022 – politicalbetting.com

The big problem for the Prime Minister in what is now known as party-gate is that he doesn’t know the extent of the leaking and it is clear that the latest revelations are not the end of the matter.