BoJo goes next week but what then? – politicalbetting.com 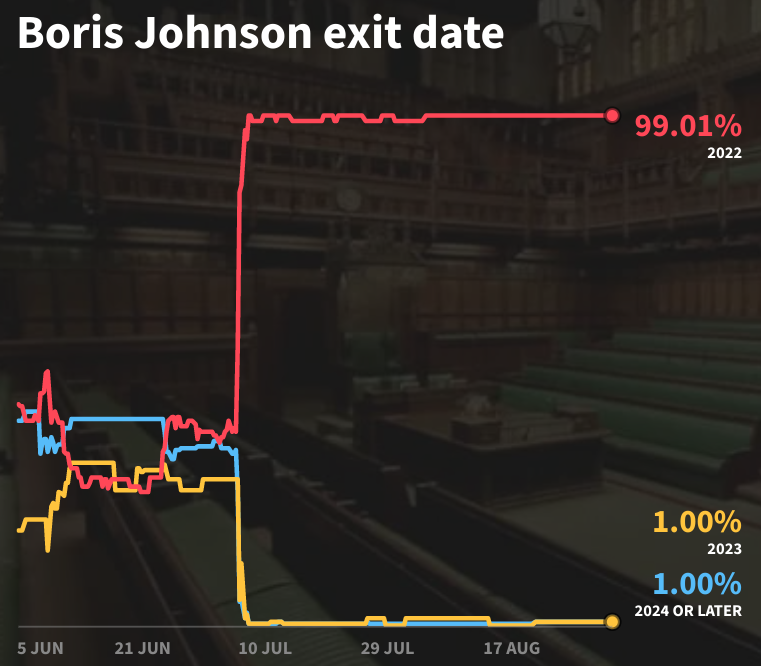 BoJo goes next week but what then? – politicalbetting.com

With all looking set for a handover next week a big question remains and that is what is Boris Johnson going to do when he is no longer Prime Minister.