Johnson needs another string to his bow than vaccines – politicalbetting.com 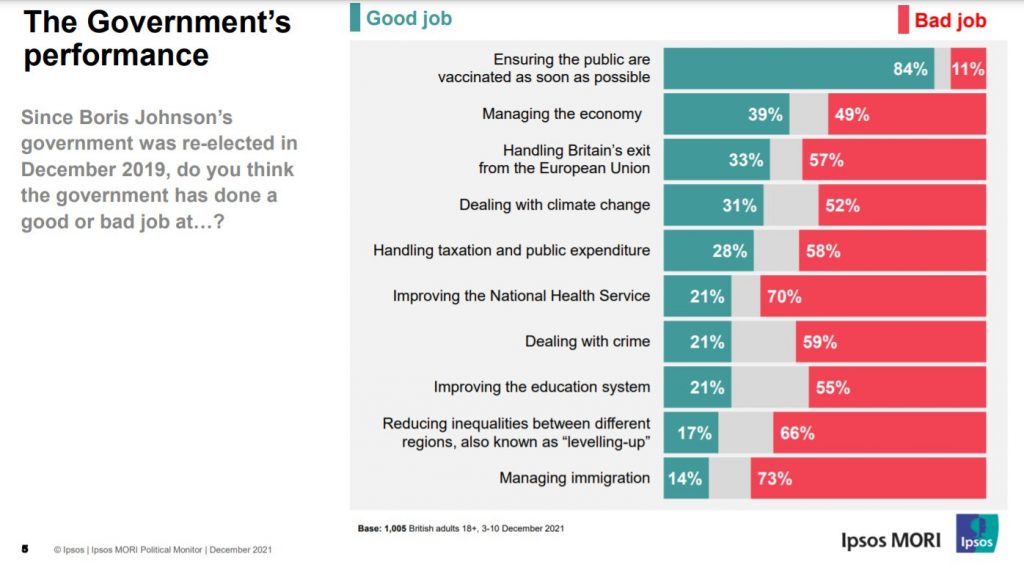 Johnson needs another string to his bow than vaccines – politicalbetting.com

The above polling from Ipsos-MORI came put over the holiday period and highlights the biggest challenge facing the Tories. Undoubtedly the party has and will continue to get political credit for the vaccine programme but that cannot be the be-all and end-all of the party’s appeal. It is also nothing like as important as it was a year ago.