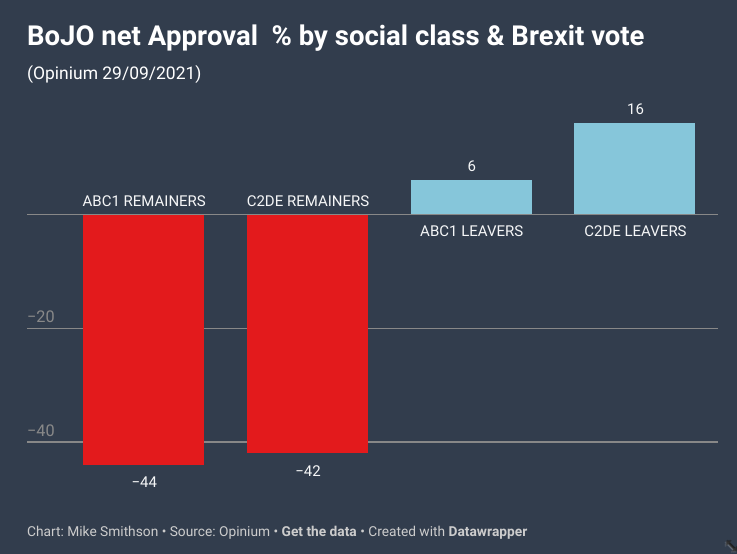 One thing we have seen from council elections and Westminster by-elections this year is how different the outcomes are in Remain and Leave seats. If Hartlepool (Leave 69.57%) was a doodle for an easy CON gain Chesham and Amersham (44.9% Leave) saw a totally different electoral dynamic.