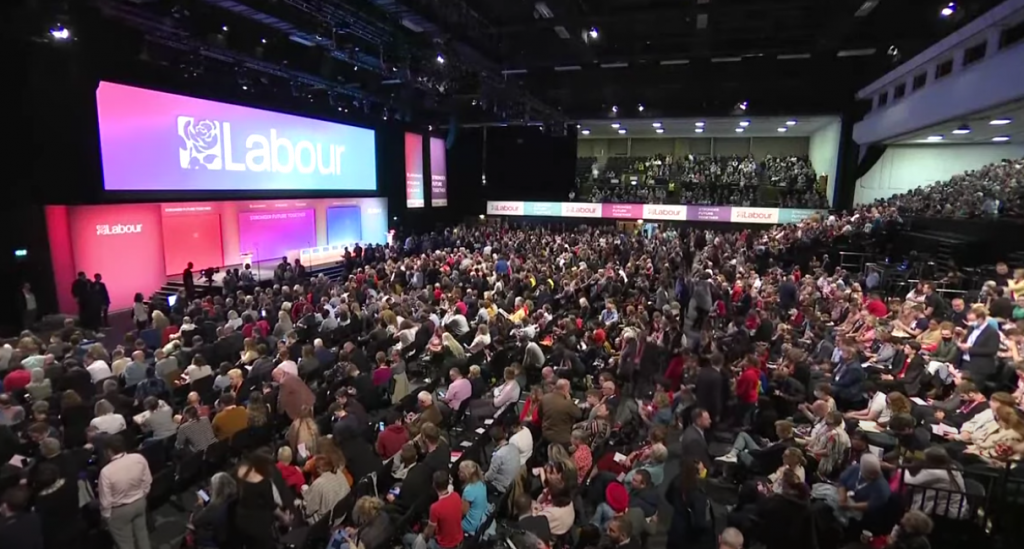 So after eighteen months in the job Starmer has had his first chance to address his party. I was quite surprised by the heckling which he dealt with well and possibly encouraged most in the audience to be even more enthusiastic about what he was saying. This was the assessment of the Guardian’s Zoe Williams: