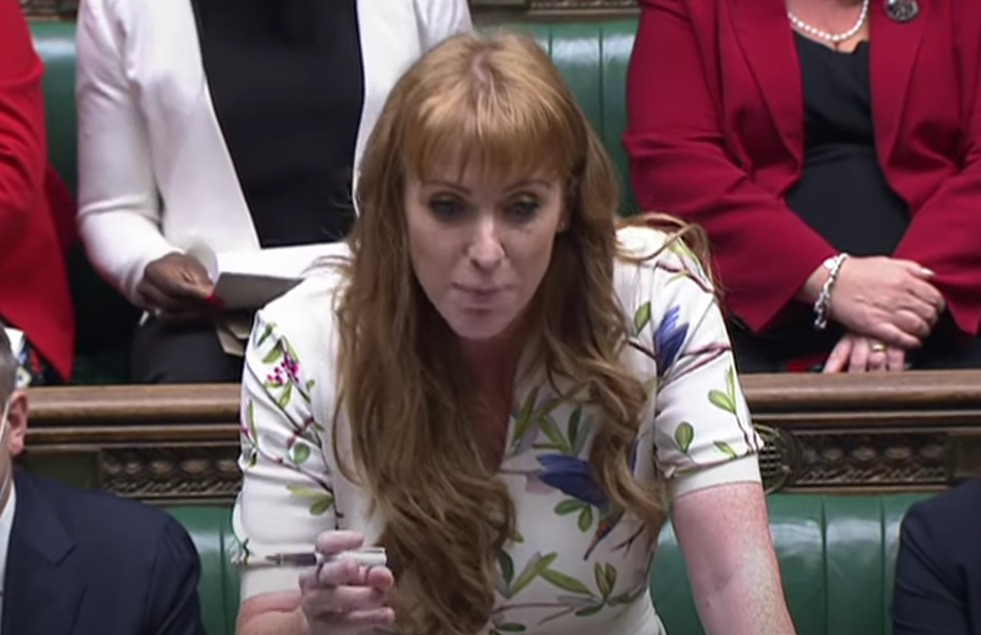 I just wonder whether a LAB leadership contest could be much closer than we think. Ahead of the party conference Starmer is proposing a change in the leadership election rules and prominent figures like Sadiq Khan have come out against. If Starmer fails to get this through he would look even more weakened than he does at the moment.