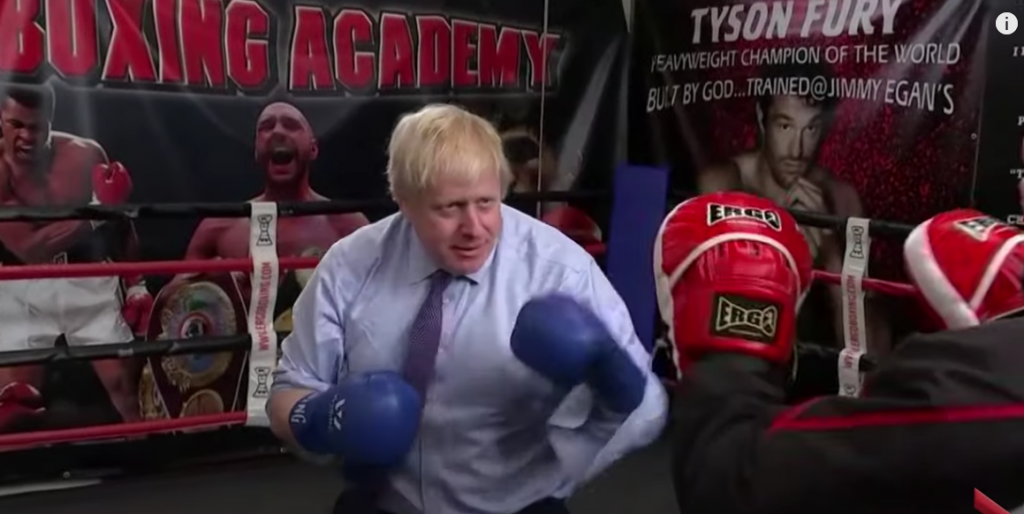 According to an excellent long read by Tim Shipman in tomorrow’s Sunday Times last Monday morning at a meeting with aides the PM was apoplectic and raging about his Chancellor. This had been sparked by Sunak’s leaked letter to his boss a calling significant easing of the coronavirus travel restrictions and other measures. Shipman writes: