Poor ratings for Johnson, Patel and Starmer from Ipsos-MORI – politicalbetting.com 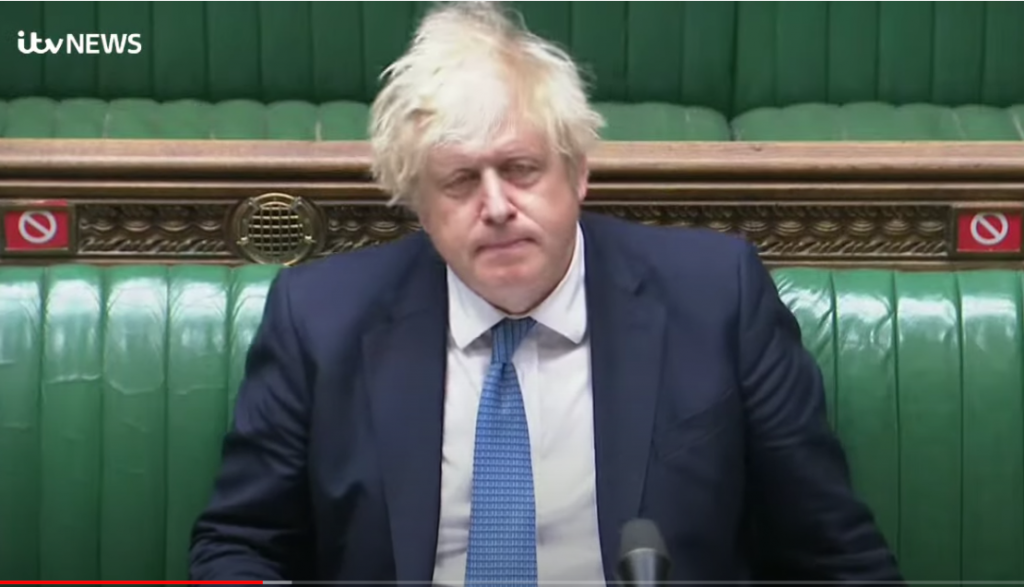 Poor ratings for Johnson, Patel and Starmer from Ipsos-MORI – politicalbetting.com

Johnson’s figures is the lowest since October last year. Patel hasn’t been polled before but her numbers are comparable with those for Corbyn ahead of GE2019.