Punters are far from convinced that LizT can turn the tide – politicalbetting.com 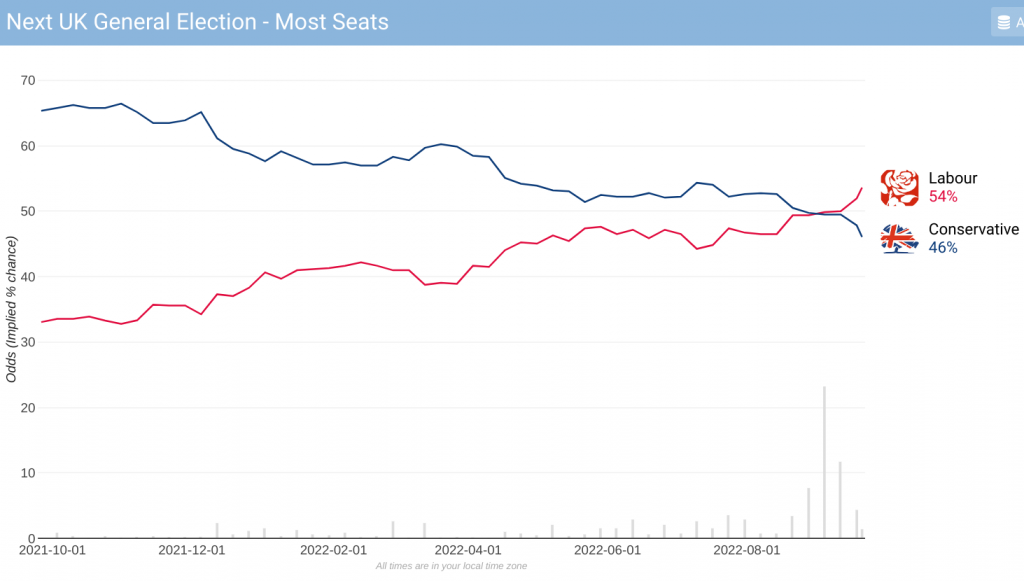 Punters are far from convinced that LizT can turn the tide – politicalbetting.com

The demise of the Queen has totally dominated the news for the first fortnight of the premiership of Liz Truss that it is hard to come to any conclusions about the way things are going or how she is being perceived. What is clear is that the first state funeral since Churchill has effectively led to her being deprived of a normal honeymoon that new prime ministers generally enjoy.