The latest polling is giving us widely different numbers – politicalbetting.com 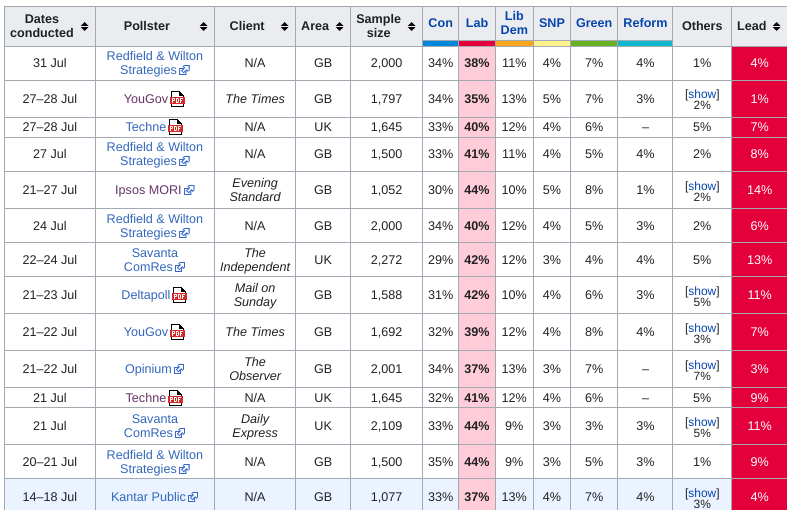 The latest polling is giving us widely different numbers – politicalbetting.com

It is very hard to draw any conclusions from the most recent polling seen in the Wikipedia table above. The reason, of course, is the very wide differences the various firms are showing.