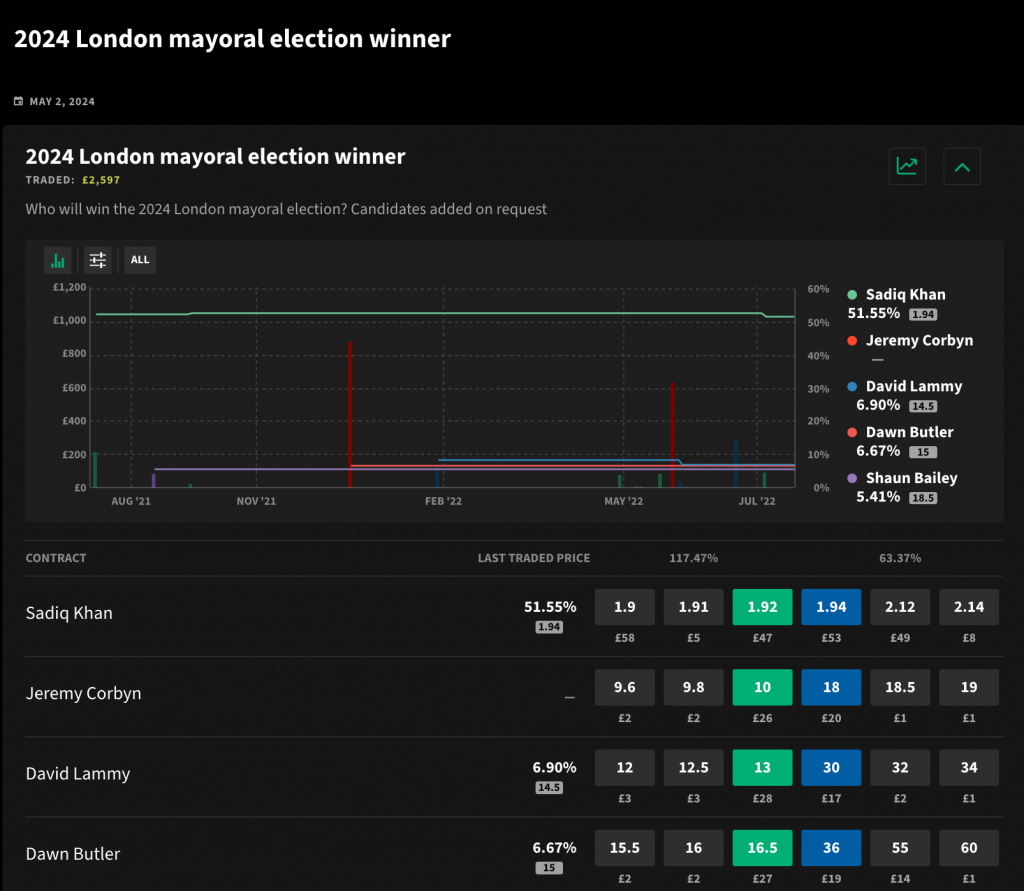 Cracking scoop by @journoamrogers – Jeremy Corbyn is being urged by allies to run for London mayor in 2024.https://t.co/8dQMOh6e7b