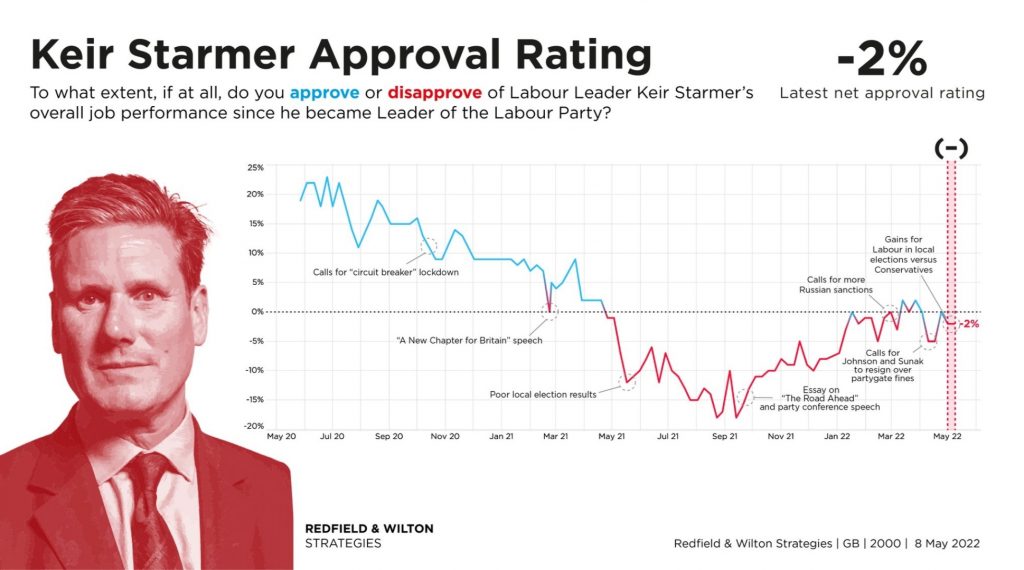 The fieldwork all took place today.