Where the Slippery Slope Leads – politicalbetting.com 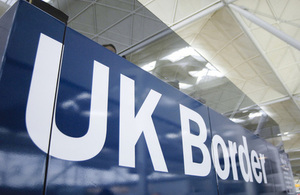 Where the Slippery Slope Leads – politicalbetting.com

As a child arriving at Dover after a 2-day train journey from Naples, my mother and I would go through Customs and passport formalities, a channel marked “Aliens“. Those were the days when Customs officers did actually inspect luggage and supercilious passport officers looked at you and your passport details as if determined to find some reason for turning you back. All that changed of course. Foreign-born citizens are no longer called such harsh terms. Not officially, anyway.