The Tories get their best voting poll for more than three weeks – politicalbetting.com 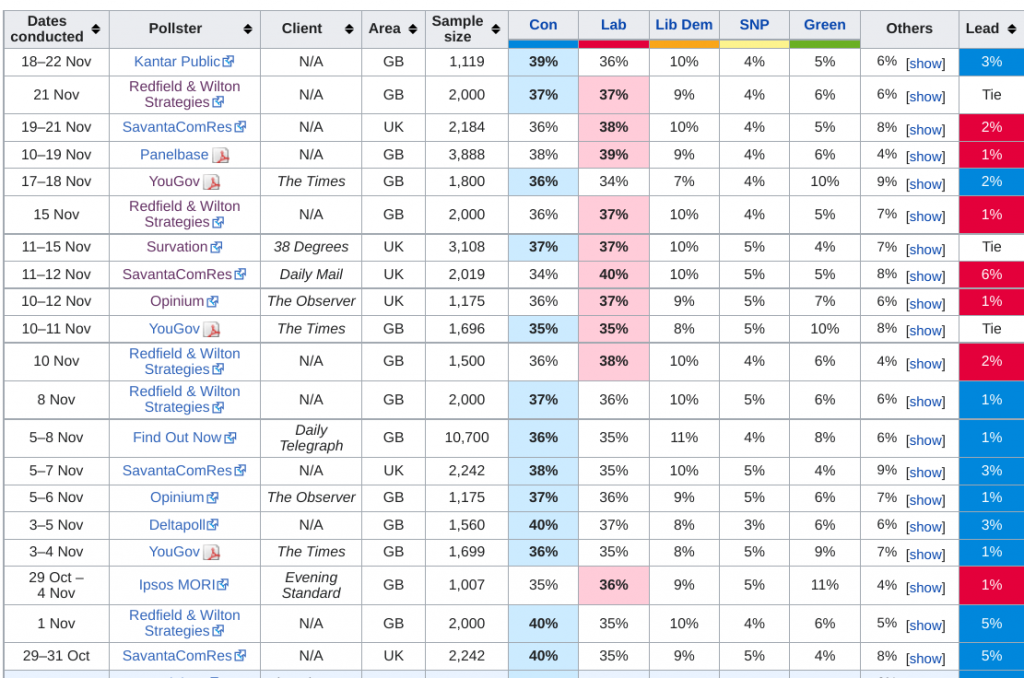 The Tories get their best voting poll for more than three weeks – politicalbetting.com

Given what has happened in British politics over the last few weeks I find it remarkable that back in August one of the best bets that I was recommending was that LAB would get a polling lead of some sort by the end of the year. Then such a possibility seemed so remote but how things have changed. When I made that bet with Smarkets I was talking about the possibility of an outlier.