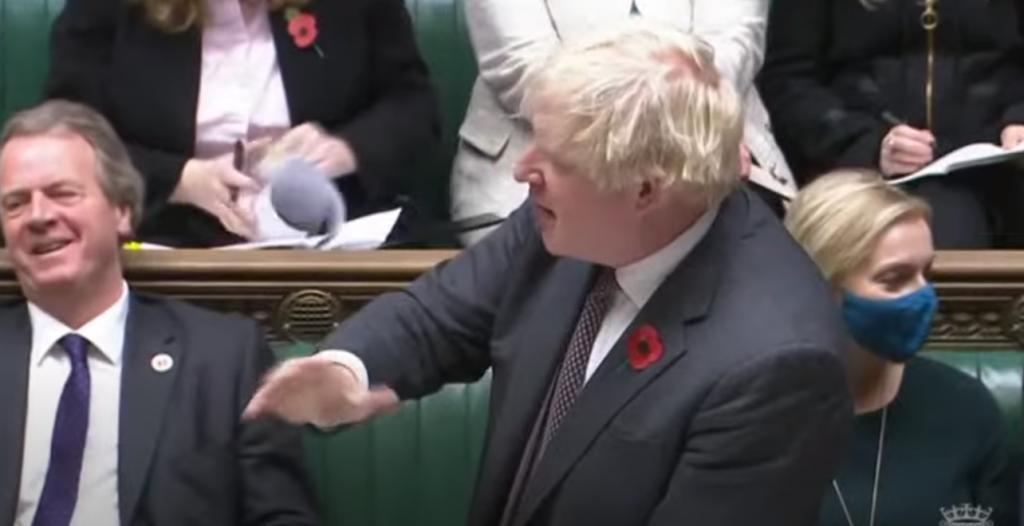 “The louder he talked of his honour, the faster we counted our spoons“. Such might be the reaction to the Prime Minister’s assertion this week that Britain was “not remotely a corrupt country” and that he did not believe that “our institutions are corrupt“. Mandy Rice-Davies’ response comes to mind. Still, there is something impressive in the way he asserted that MPs breaking the rules should be investigated and punished barely days after having whipped his MPs into voting for the precise opposite for the errant Mr Paterson. That really is taking his famous lack of attention to detail to another level. But here we are. Less than a month after the murder of Sir David Amess, an MP whose hard work, openness and devotion to his constituents reminded us both of the price of public service and the good it can do, the Tory party is once again facing accusations of sleaze, corruption, favours for money, using public office for private gain and a de haut en bas disregard for the rules. It is all wearily familiar. How can we be going through this again despite all the changes in rules, the Nolan Principles for public life, the Commissioners, the Registers etc?