The right wing press appears uneasy about where BoJo is going – politicalbetting.com 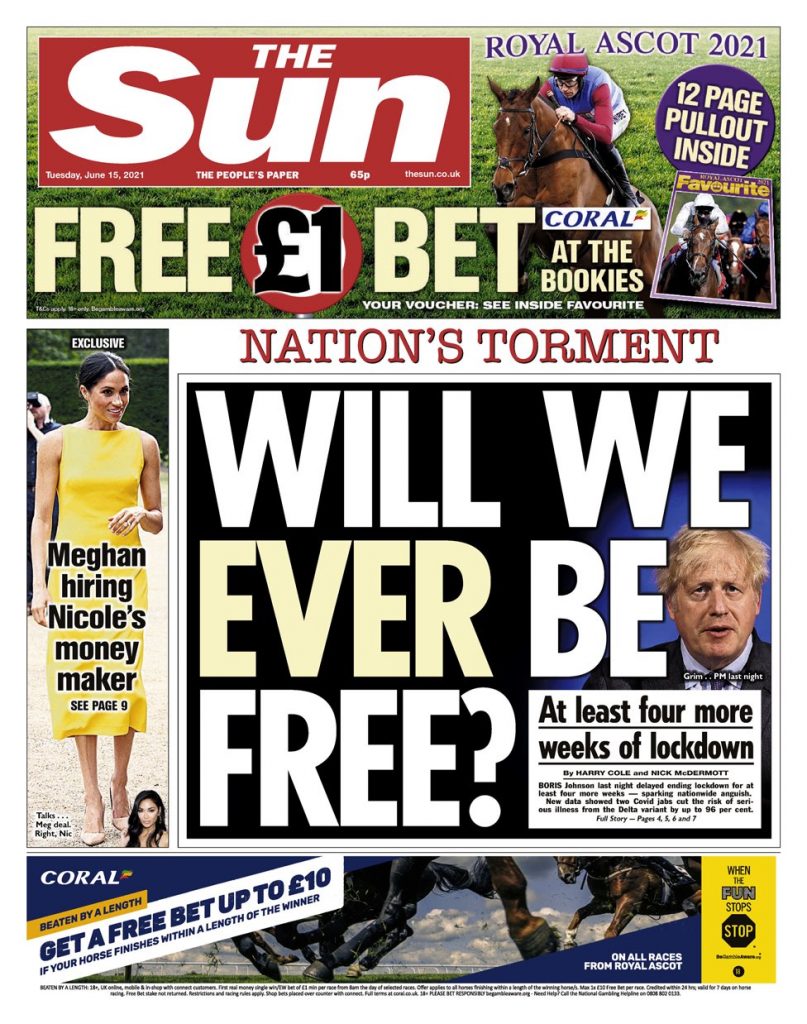 The right wing press appears uneasy about where BoJo is going – politicalbetting.com

The worry that is starting to be expressed a lot more is that BoJo & co so much enjoy all the powers that fighting COVID has given them that they will be reluctant to give it up. For there will always be a reason why things shouldn’t be eased and so far at least the polls are generally supportitve.