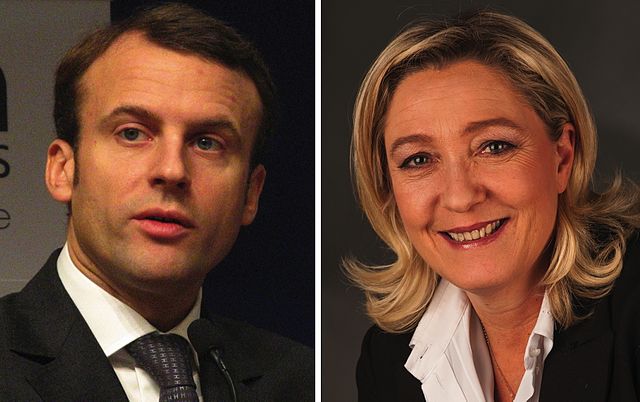 After last weekend the EU can finally stop putting off decisions until after the German election and start putting them off until after the French election. Very much on the horizon, voters go to the polls in April 2022 to determine if Emmanuel Macron will win a second term or who his replacement will be.