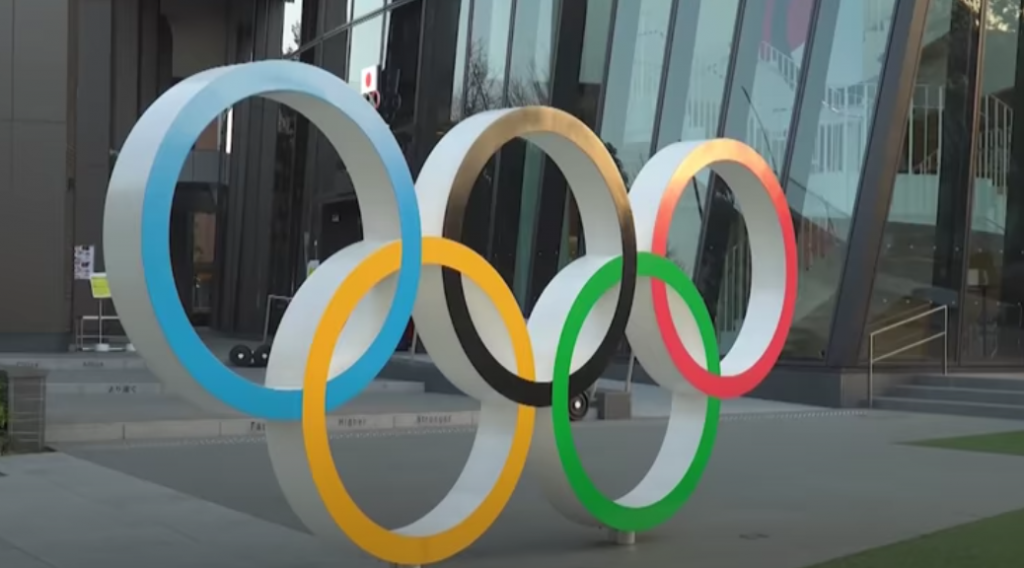 The greatest show in sport has had its opening ceremony and some events have already begun. While this is a political betting site many of us retain an interest in the Olympic betting markets, perhaps simply because they used to be lumped in with politics in the ‘Specials’ section of bookies’ websites.