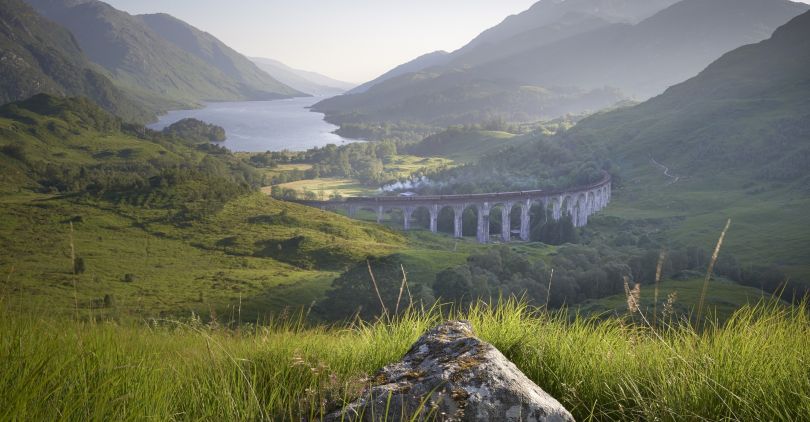 I have been a disappointment to many people.  One niche group emerged in 2012, when my previous firm, Pinsent Masons, merged with the largest Scottish firm McGrigors.  For some time afterwards, whenever I met one of my new Scottish partners, I could see the faint shrinking when they realised that, despite my given name, I’m as English as they come.  They were always kind to the afflicted, of course, but a sense of the closest kinship would take much more earning.