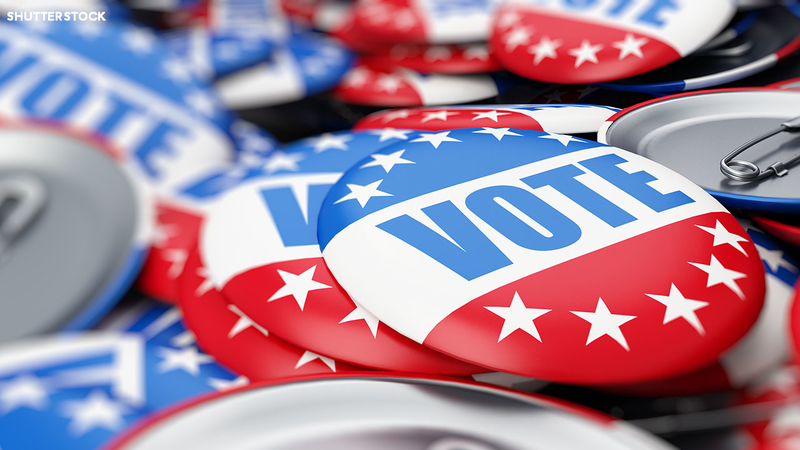 Early voting has been going on for a a few days now in group of key states where it’s possible from the data that is being made available to get some indication of how the WH2020 battle is going.