politicalbetting.com » Blog Archive » Trump decides that he doesn’t need special preparation for the 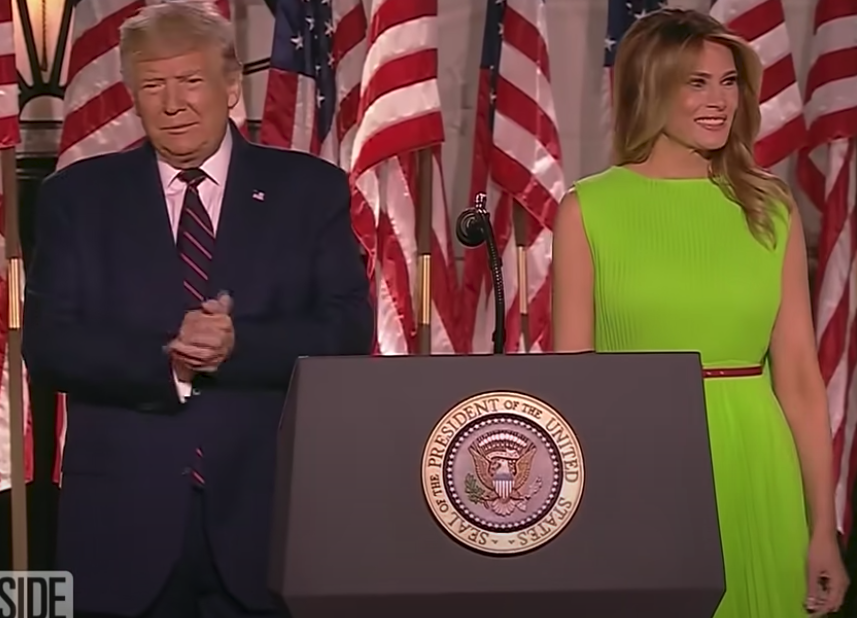 The next big event in the White House race is the the first TV debate between Trump and Biden – something that at previous elections contenders have put a lot of effort preparing for trying to anticipate how the event will go and have ready some biting attack lines.