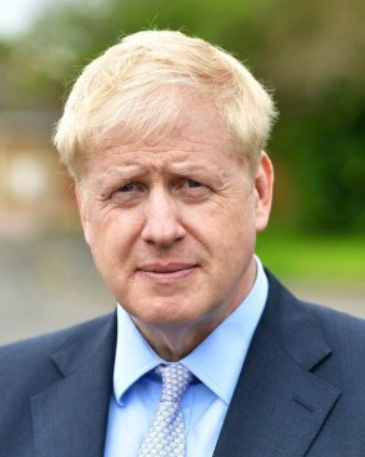 My son, Robert, posted this comment on the last thread which nearly sums up the dangers and I think deserves greater prominence. He wrote: