Hunt’s budget has almost no impact on the general election betting – politicalbetting.com 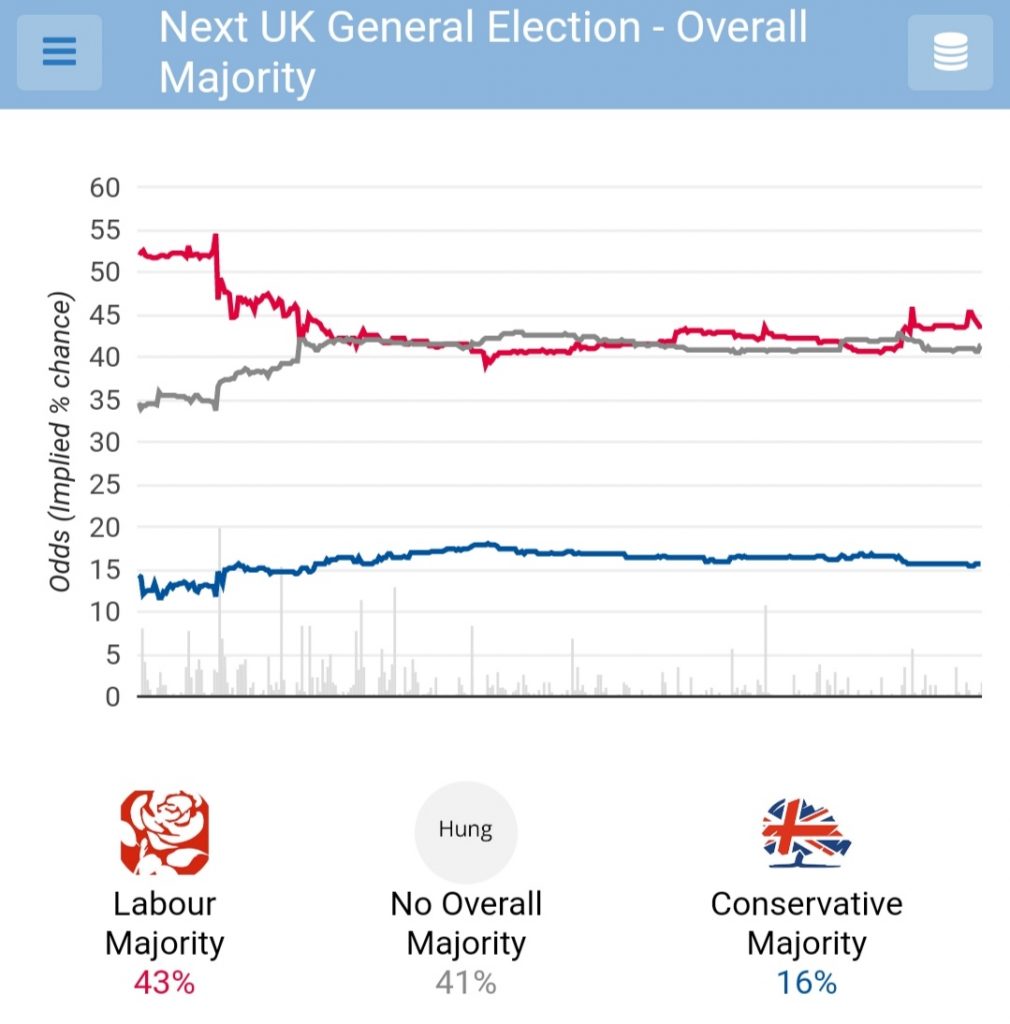 Hunt’s budget has almost no impact on the general election betting – politicalbetting.com

Coming as it did less than two months after the last Tory budget it was no surprise that the reaction of the betting markets was far less than the “budget” of Kwarteng for the then Truss government in September. That hugely controversial event led to a massive collapse in Tory polling and a few weeks later the exit of Truss herself.