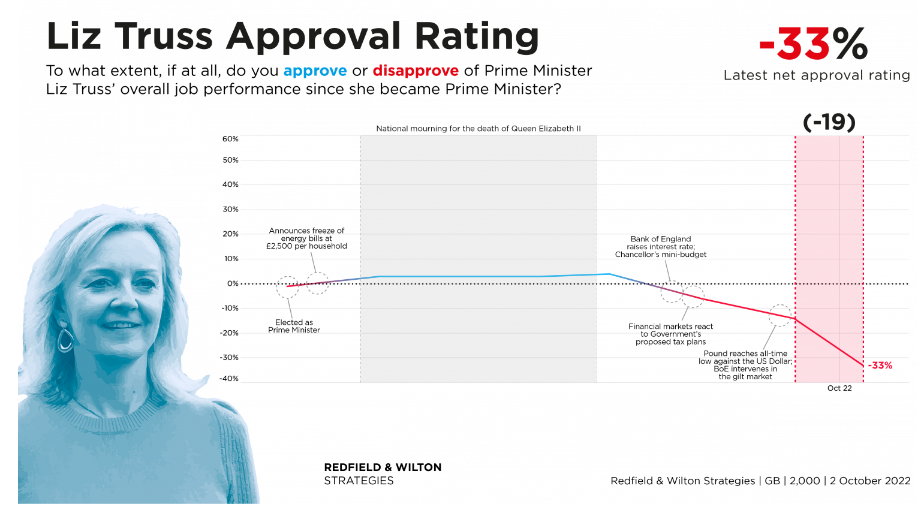 This is from YouGov: