YouGov has LAB with a 25% lead amongst women – politicalbetting.com 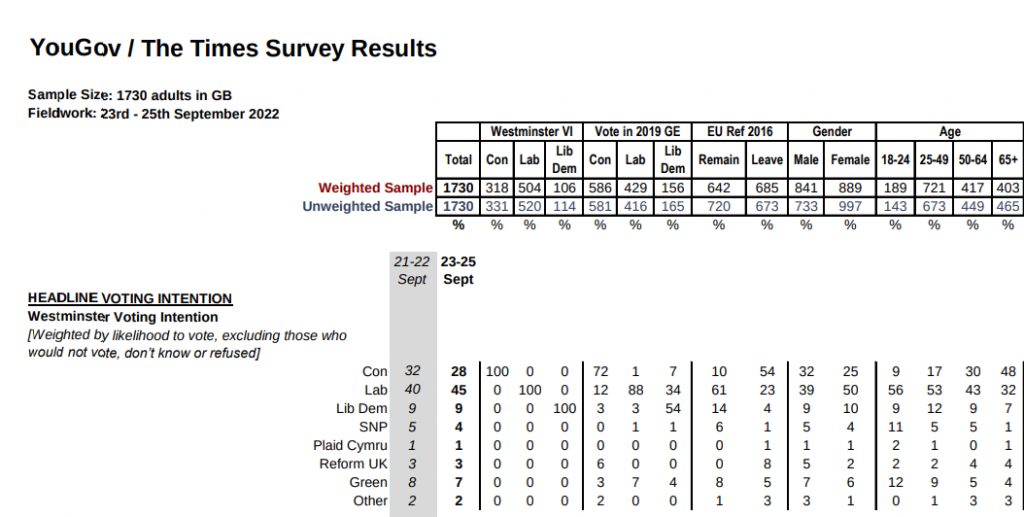 YouGov has LAB with a 25% lead amongst women – politicalbetting.com

We have now got the data set of the dramatic YouGov poll that had Labour with a 17% lead over the Conservatives. The numbers I find very interesting are in the gnder split where women back LAB by 50% over a 25% share for the Tories