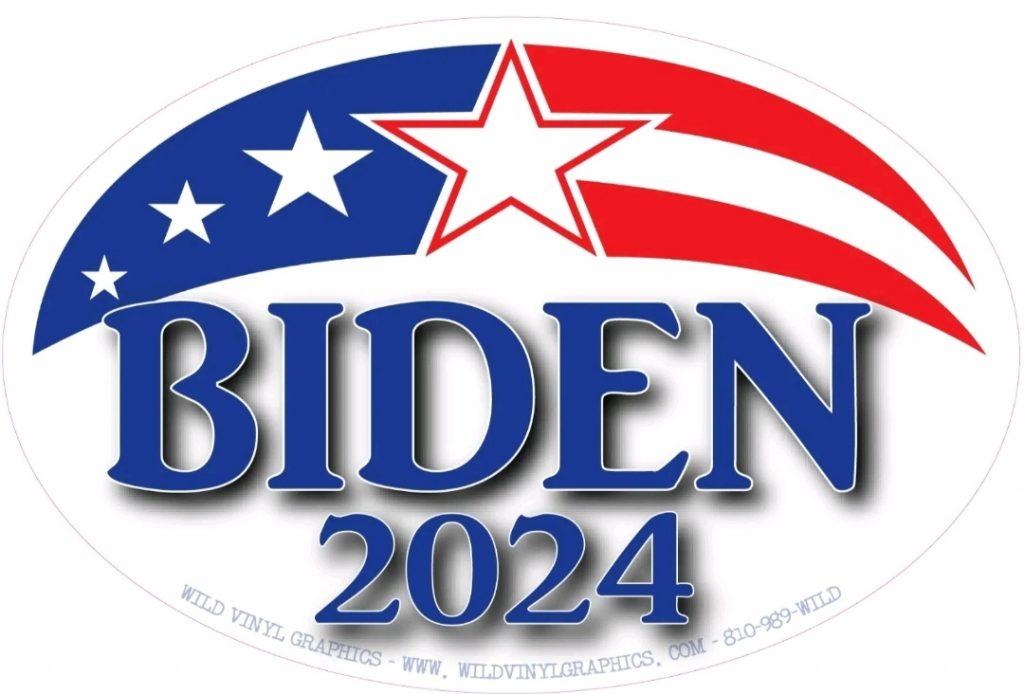 While all the PB focus for months has been on UK politics we have done very little on what is generally the biggest political betting event of all – the US Presidential election the next of which takes place in 2024. This will be the 6th White House race to be covered on PB.