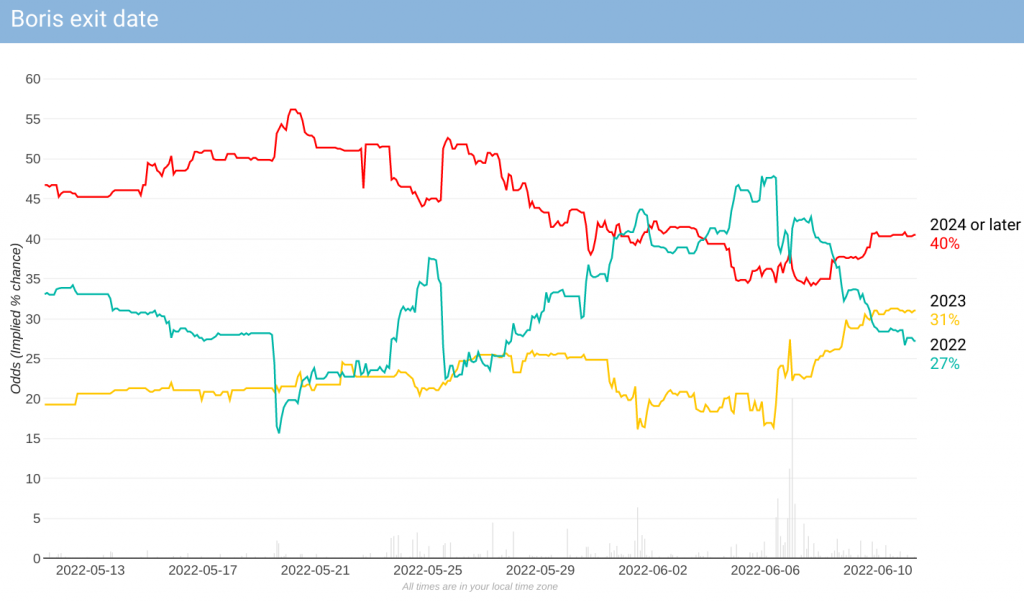 After a week in which Johnson easily survived the attempt by some Conservative MP’s to oust him inevitably the PM exit year betting market has moved sharply.