Is there a face-saving way Johnson can step aside? – politicalbetting.com 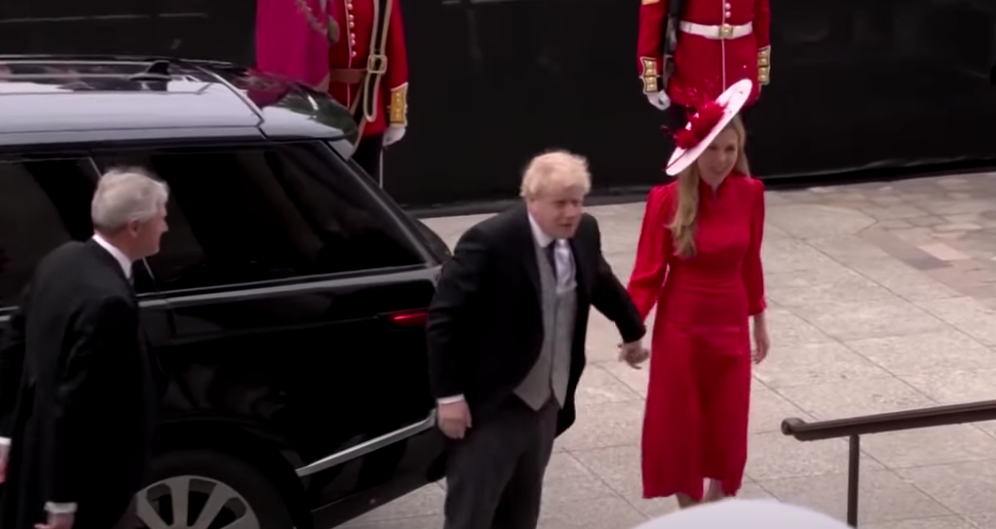 Is there a face-saving way Johnson can step aside? – politicalbetting.com

For someone who likes to be liked yesterday’s booing of Johnson, seen by tens of millions as he arrived at St Paul’s, must have been very difficult to stomach. I’m not a fan of the PM but it was hard not to feel for him as he walked up the Cathedral steps with the cameras on him yesterday,