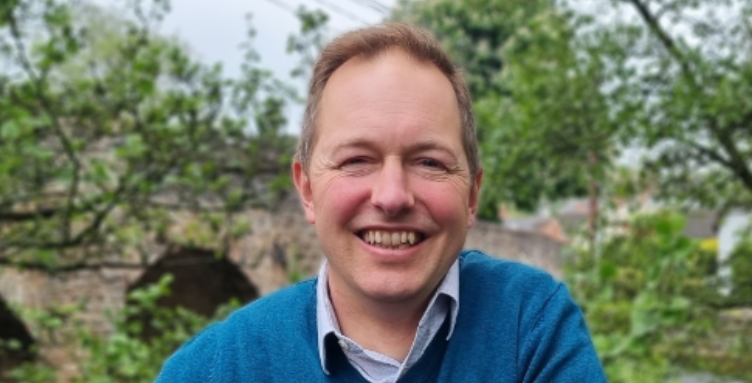 The LDs have chosen retired Army Major, Richard Foord to be their candidate in the June 23rd Tiverton & Honiton by-election where the Tories are defending a 24k majority that was achieved at GE2019. The party wasn’t even in second place then yet the money has been piling on the party following the announcement of their selection.