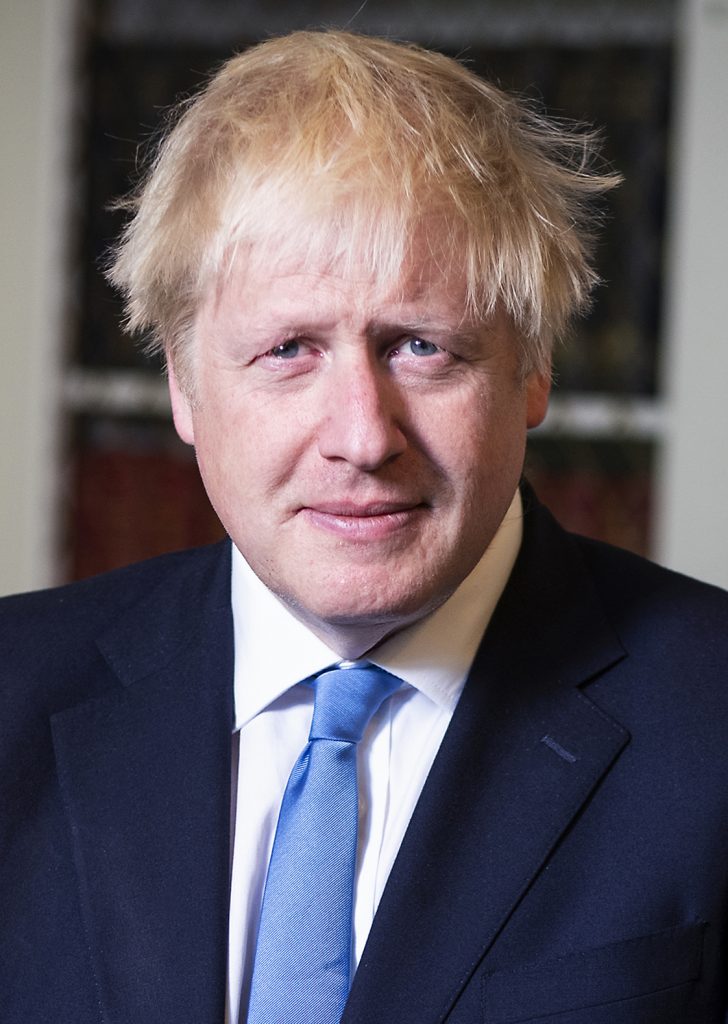 At the start of the week I suggested that Starmer was a good bet to become the next PM. My reasoning was Johnson would last to the general election when the easier seat target that Labour will have would give the LAB leader a chance of becoming PM though probably not with a majority of MPs.