Shropshire North should be a certain CON hold but…. – politicalbetting.com 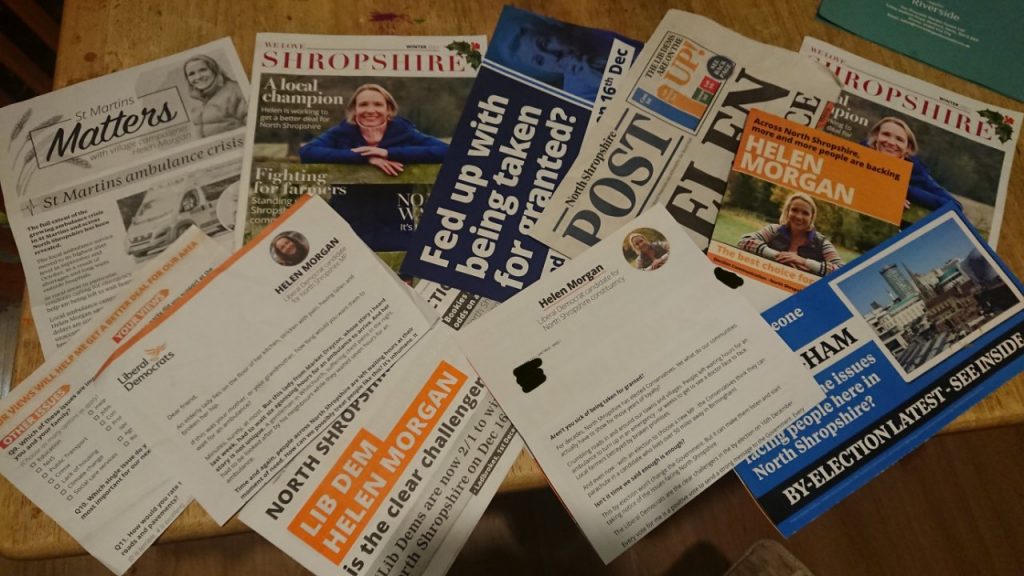 Shropshire North should be a certain CON hold but…. – politicalbetting.com

On the face of it there should be no doubt about the outcome of Thursday’s by-election in Shropshire North. At GE2019 the Tories retained the seat with a majority of 40.6% over LAB and 52.7% over the LDs. Both Quincel and TSE in previous PB headers have stuck their necks out and said that this is going to be a Conservative hold.