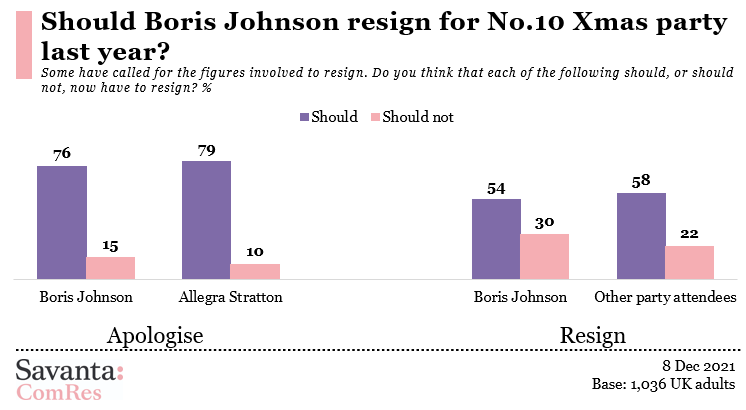 The big news this afternoon is that Allegra Stratton has quit. This follows the video of her issued last night.