On the day of the 1st anniversary of the vaccine – politicalbetting.com 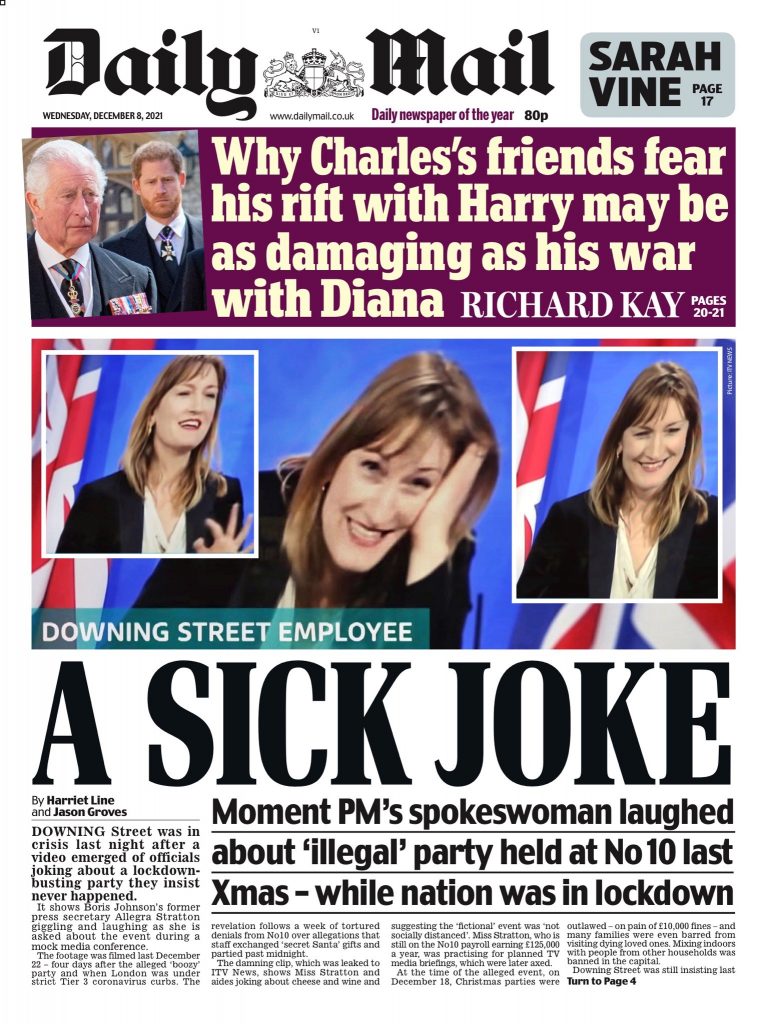 On the day of the 1st anniversary of the vaccine – politicalbetting.com

This should have been a very big day for BJ’s government because it is the first anniversary of the launch of the UK’s vaccine programme in which the country was a world leader. No doubt plans were in hand to maximise the positive impact for the government and get the subject over what is now being called #PartyGate.