Time for budget bingo – will Sunak say these words/phrases? – politicalbetting.com 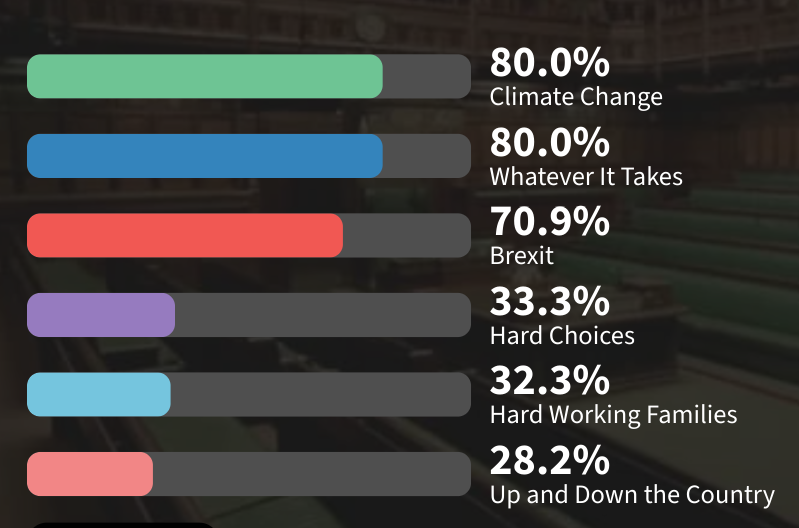 Time for budget bingo – will Sunak say these words/phrases? – politicalbetting.com

Welcome to the first Smarkets “Budget Bingo” betting created by Shadsy who used to be at Ladbrokes. This was one of his specialty bets which he has now created for his new employer which, of course, is a betting exchange.