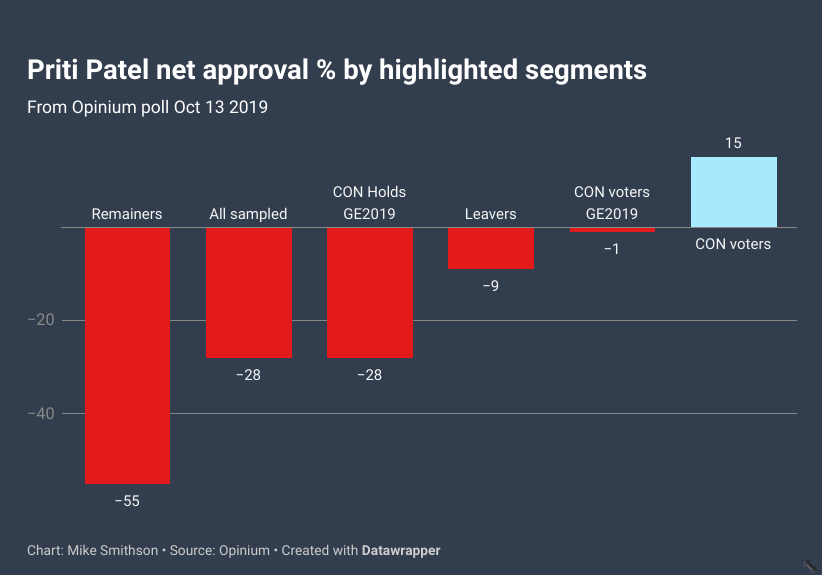 One of the reasons I love Opinium polls more than others is the way the firm presents its data. There are far far more cross-heads than with any other firm and poll watchers can spend hours just going through it.