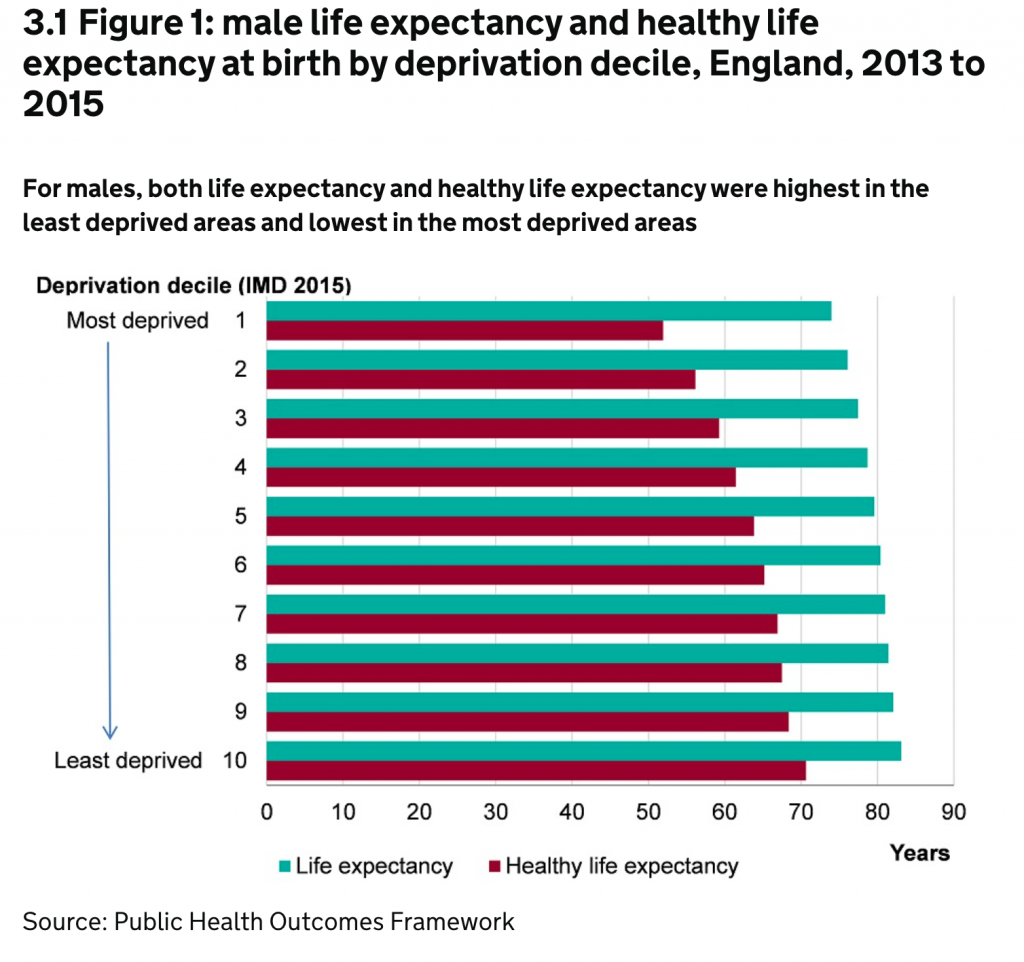 One of the striking features of the national grief is how personally affiliated people felt towards the late Queen. A frequent comment from mourners in The Queue and similar vox pops was “it was like losing my granny”.