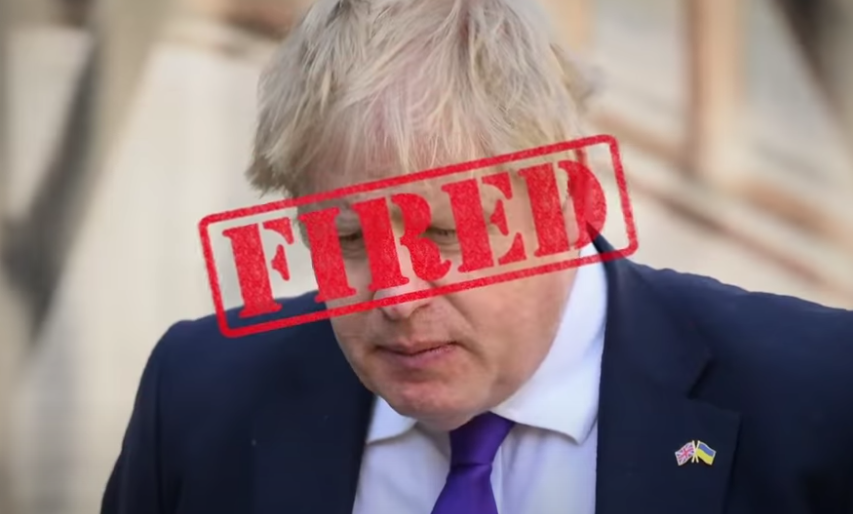 We have reached another crossroads in the colourful political career of Boris Johnson who won the last election with a landslide majority for his party. The situation of having to leave a job is not new to him and in just about every case he’s been fired for not telling the truth. This latest move fits into that pattern.