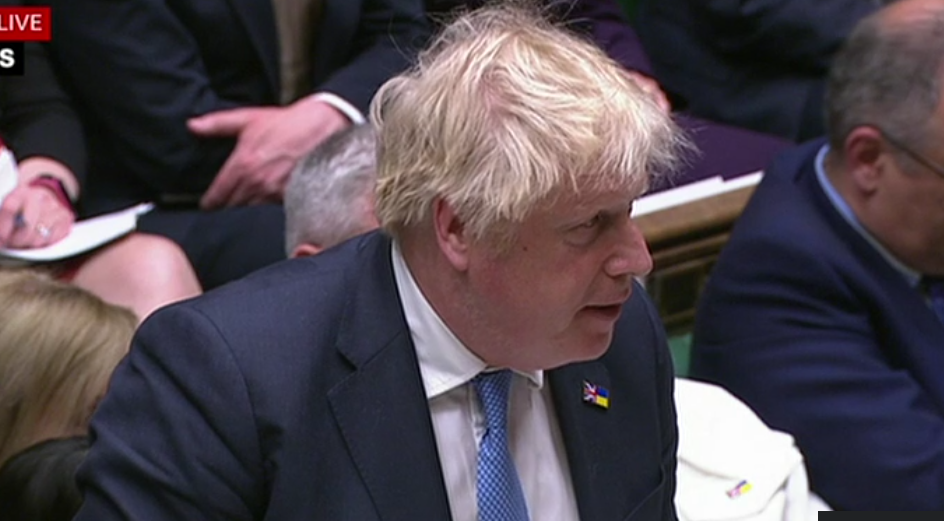 Please note I have COVID and my contributions to the site will be very limited until I recover.